Earlier this week, BAM Nuttall launched the first of a pair of tern rafts on Highgate No. 1 Pond.

The common tern is a bird frequently spotted on Hampstead Heath between the months of April and August before they migrate to warmer climes for winter. This agile seabird is silvery grey with a black cap and a long tail, hence their nickname “Sea Swallow”. They nest on shingle or gravel close to water and readily adapt to nesting on artificial rafts. Many years ago, breading pairs were witnessed on the Heath on the rafts constructed for this purpose in Highgate No.1 Pond. These rafts are now nearing the end of their useful lives. 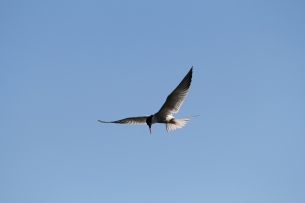 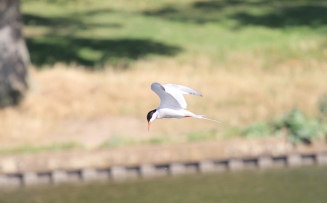 BAM Nuttall, the contractor undertaking the Hampstead Heath Ponds Project, were looking for a project to carry out as part of the United Nations World Environment Day, 5th June. Having consulted with the Heaths Ecologists, the need for new Tern rafts was identified. Two rafts have been constructed by BAM Nuttall’s apprentices from recycled plastic and donated to the Heath. The first of these rafts was launched on Tuesday and hopefully next spring, tern chicks will once again be hatching on the Heath for the first time in over 20 years. 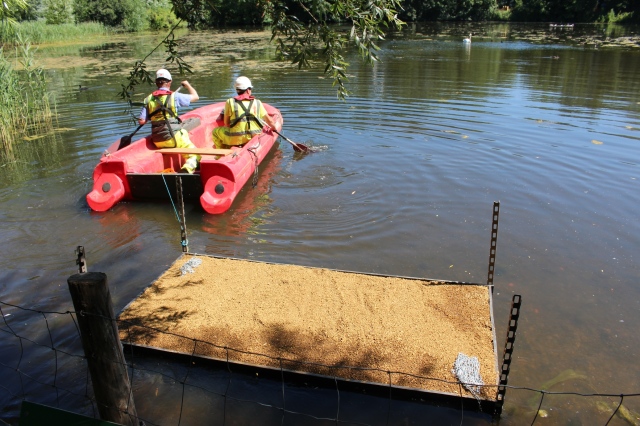 This entry was posted in Environment, Uncategorized. Bookmark the permalink.